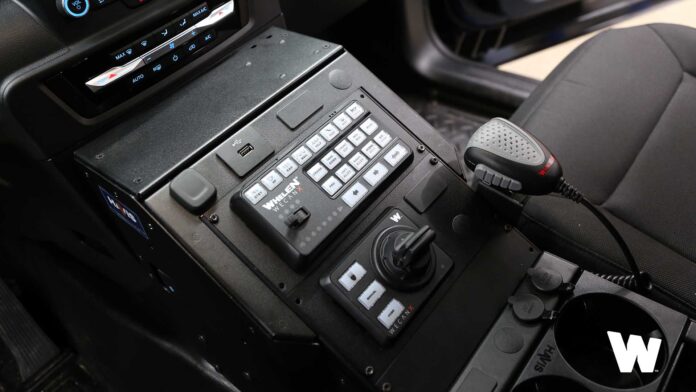 A closer look at the evolution of our control systems.

When Whelen was born in 1952, we set out with a mission to keep first responders and motorists safe at every scene by designing and building state-of-the art visual and auditory warning products. But stopping at visual and auditory warning products would disservice our first responders, so we engineered control systems to tie them all together. These systems allow users to control virtually every aspect of one’s vehicle from one convenient device. This technology evolved over the years and provides key functionality to improve first responder safety.

Since our first network-based vehicle warning system, B-Link®, came out in 1993, our control systems have evolved to work with innovative technology, advanced products, and new vehicles. No control system is one size fits all. Each release offered a new and improved feature set to accommodate more first responders. Below, we walkthrough the development of control systems at Whelen. 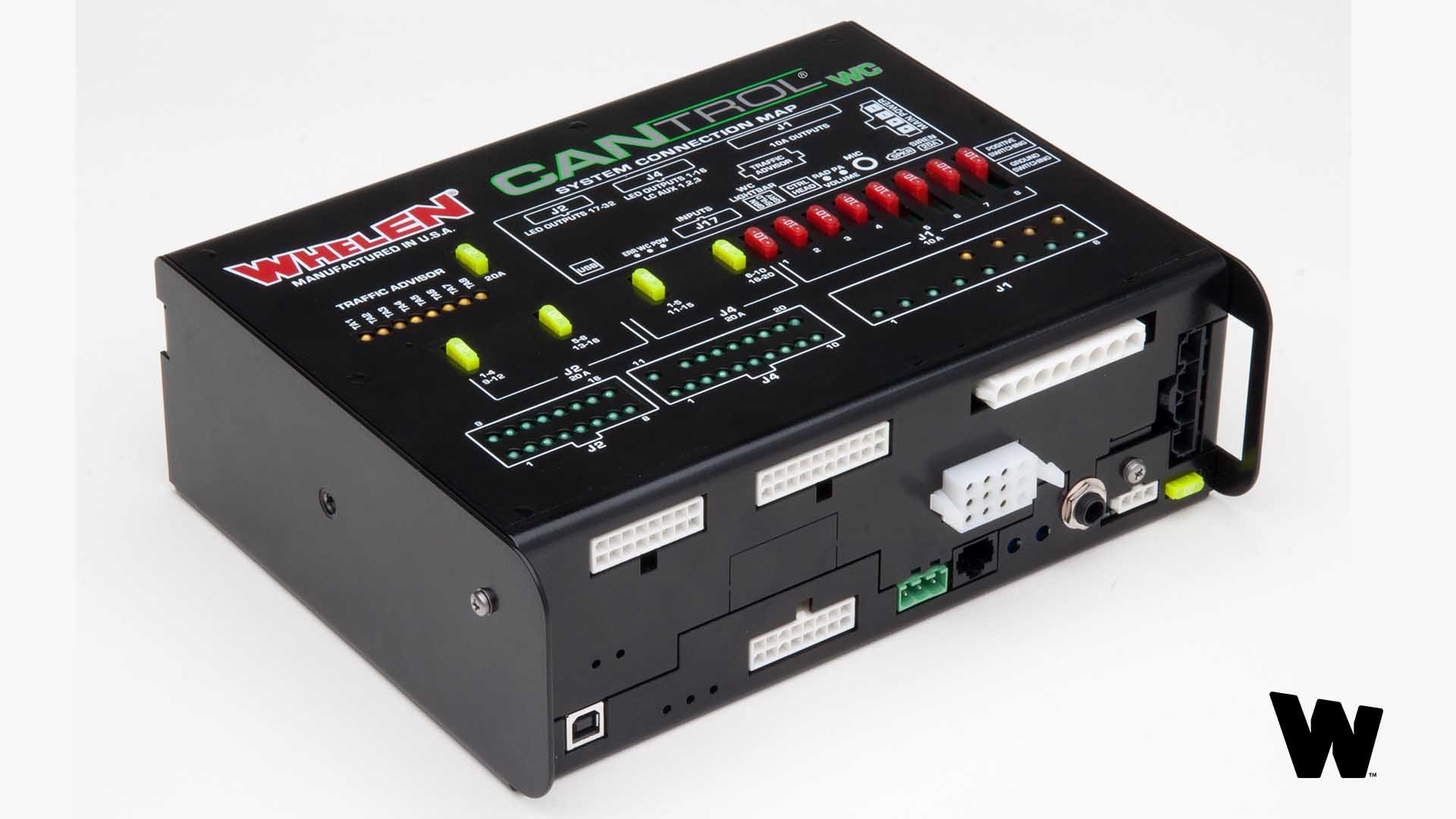 CanTrol was released in 2010 and remained our premium product until Core was later released in 2019. CanTrol offers endless possibilities for our users. This control system was so advanced and complex for its time that it required trained professionals to ensure CanTrol was being used to its full capacity. CanTrol even had its own platform when it was released; however, today, CanTrol can be programmed through our new software, Whelen Command™. Whelen’s in-house training still provides thorough knowledge to support distributors through the high-level sophistication that CanTrol possesses. 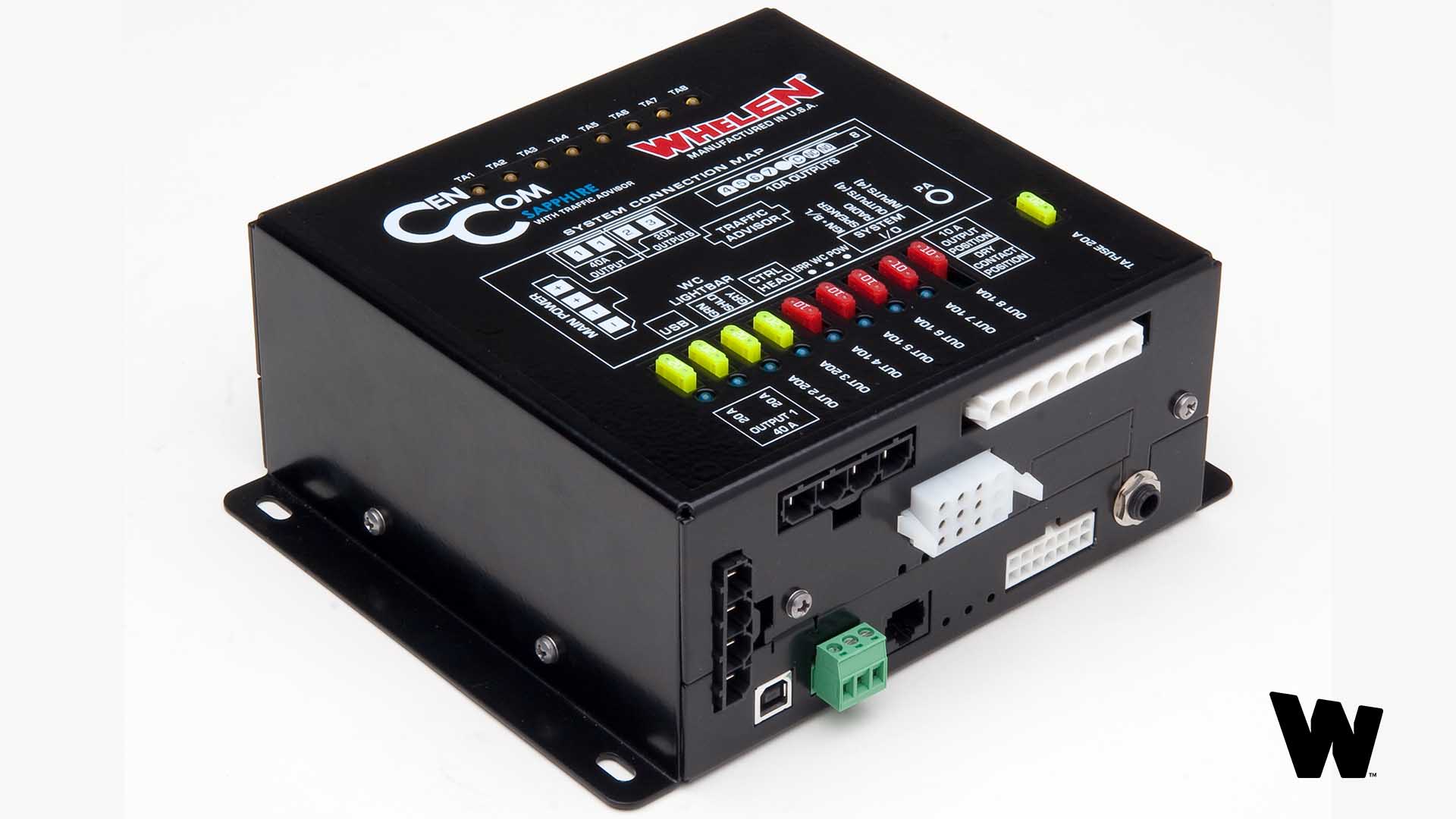 Released in 2012, CenCom Sapphire™ was the first of the new generation of control systems and is still offered today. Sapphire is an entry level system and comes pre-programmed, is easy to use, and was the first system to integrate WeCan instead of requiring a separate module. Sapphire offers a straightforward control solution and is often found on administrative vehicles. 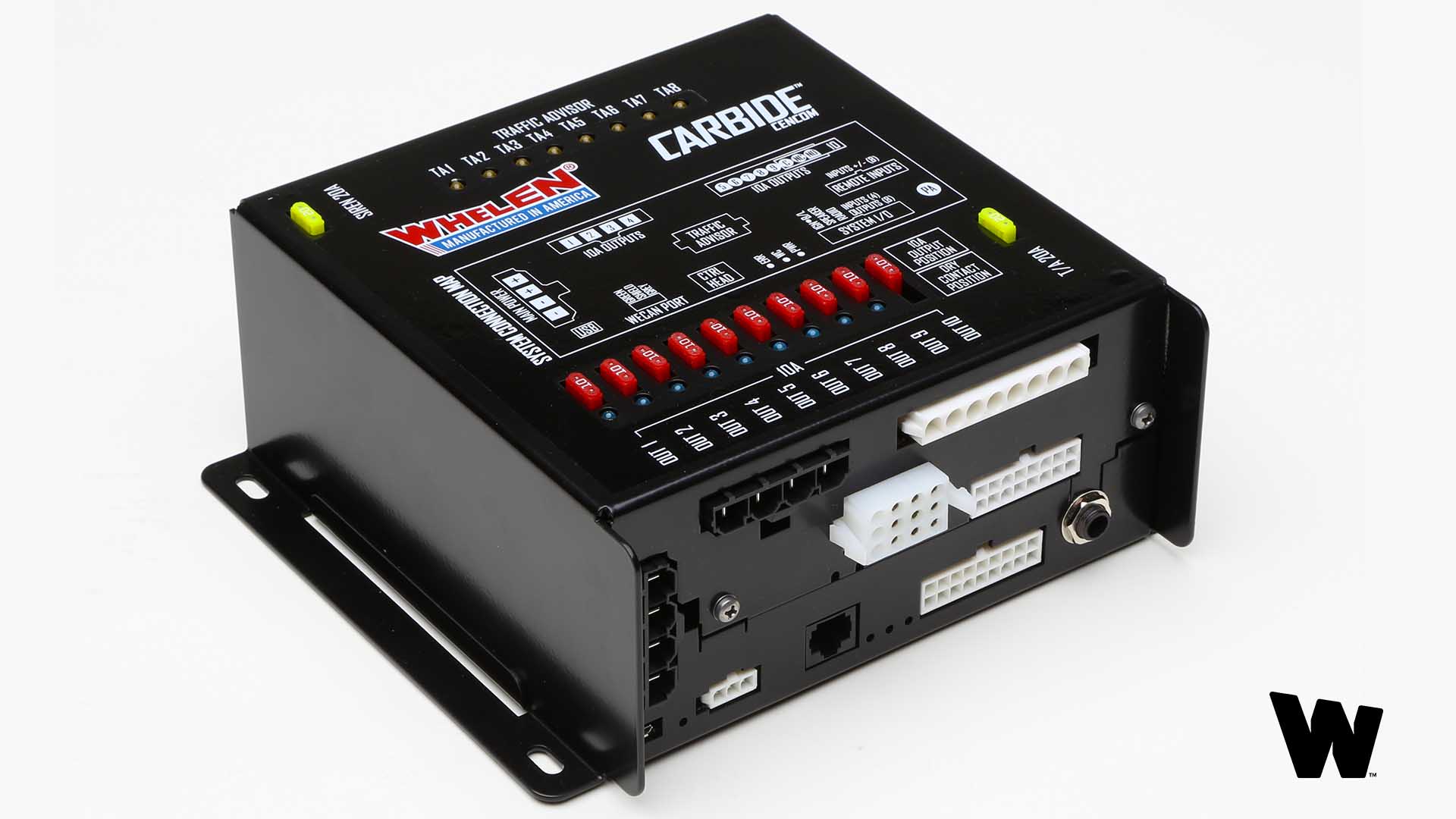 In 2015, our team realized that the world needed a system that offered a user-friendly option with many of the same capabilities as CanTrol. Carbide paired two of our popular control systems on the market at the time featuring the customization of CanTrol® and the connectivity of Sapphire™. Carbide adds to Sapphires flashing outputs which provides more customization without added complexity. Carbide effectively simplified programming without sacrificing functionality for users. 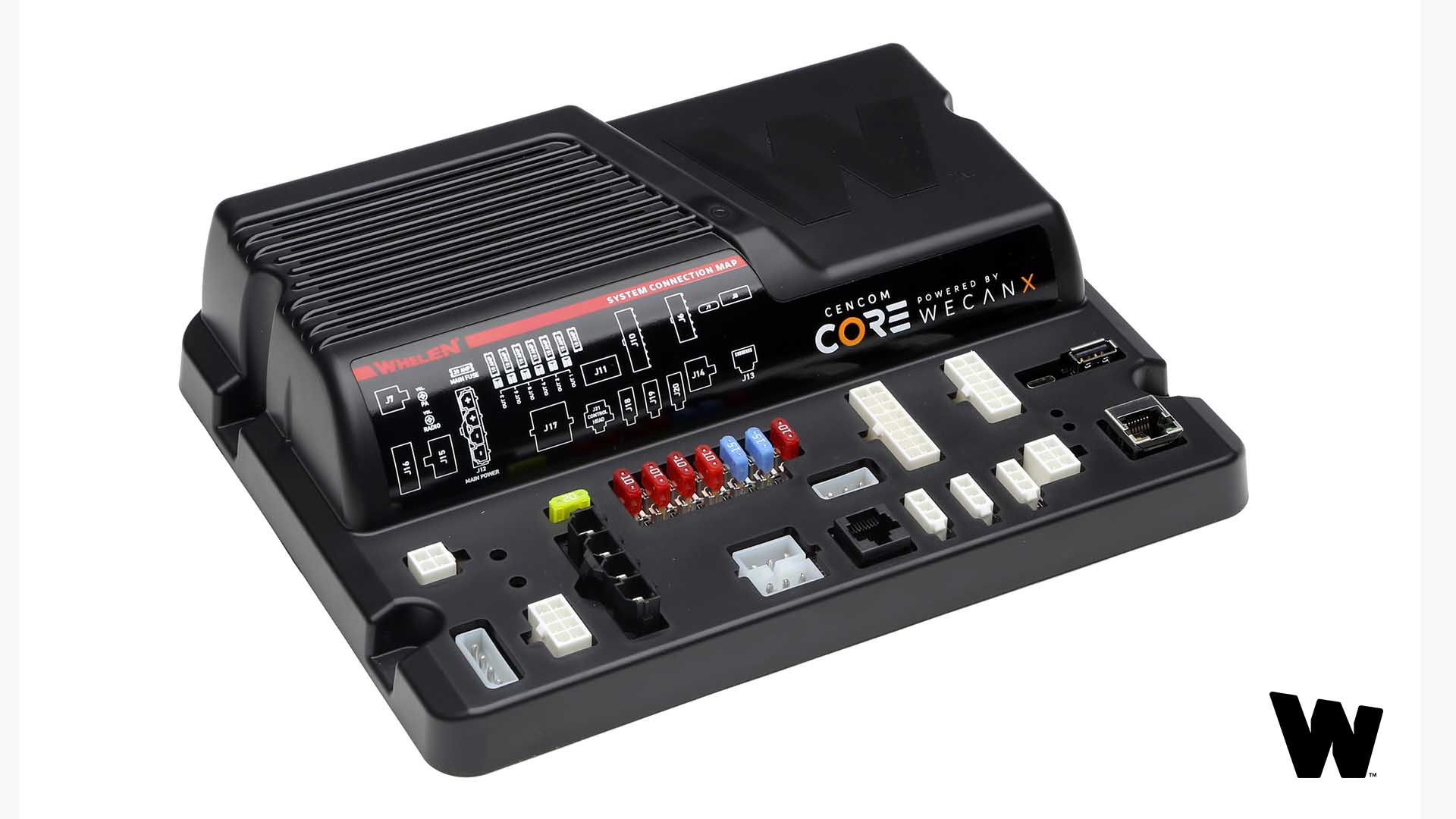 Our most intelligent control system, CenCom Core, was released in 2019. Our engineers set out to reset the standard for control systems with Core. With the greatest configurability, speed, and expansion yet, Core is designed to enhance officer safety with advanced automation and remote connectivity. Core features an all-new design with easy access to every connector from the top of the box. Core also features WeCanx™ technology and can receive remote firmware and configuration updates using the Whelen Cloud Platform™ . Core also introduces Vehicle-to-Vehicle (V2V) Sync which automatically synchronizes lights and tones on multiple vehicles.

Whelen has been engineering control systems since 1993 and continues to revolutionize the market with each improvement. From simple on/off capabilities to our new state of the art Core control system, Whelen products offer a control solution for everyone’s needs.